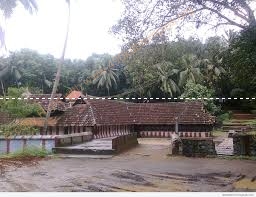 Thirunanthikkara Siva Temple 37km from Thiruvananthapuram route to kanyakumari. centuries old mural paintings has great value in history of south Indian art. protected by Archaeological Survey of India. Thirunanthikkarai Temple is situated on the river banks of Nandhiaaru. The temple is built in the traditional Kerala style of temple architecture. Though the temple is the abode of Shiva, a shrine of Lord Vishnu is also present in the temple facing Lord Shiva. 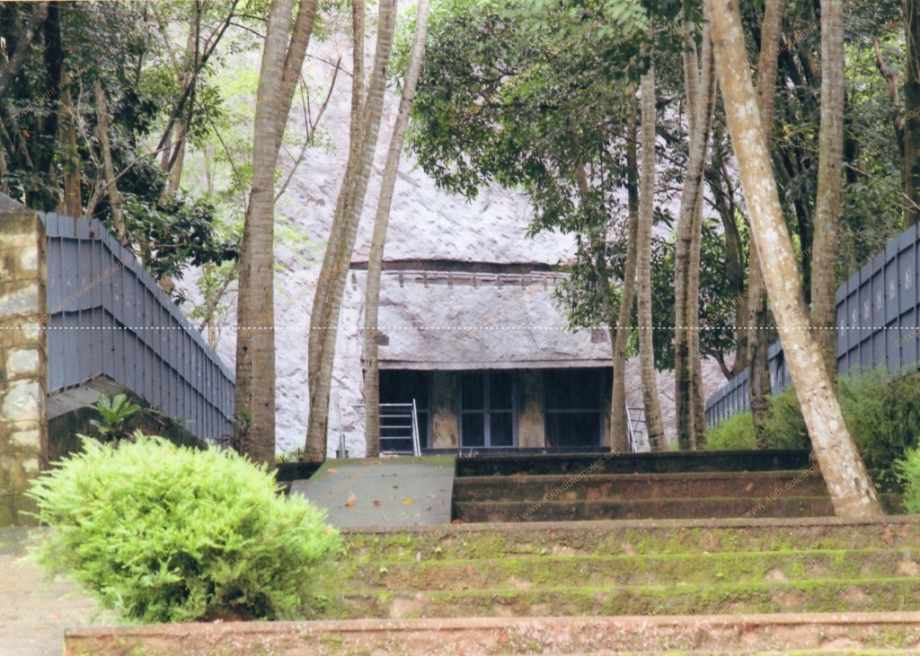 The Cave Temple is one of Kanyakumari’s most ancient temples. Believed to have been established in the 9th century AD, this temple is one of Jain religion’s founding stones. Earlier, there were several sculptures present inside the temple, which attracted devotees and visitors. Although the sculptures do not exist at present, there are stone carvings that narrate many interesting tales pertaining to the Indian culture and religion. One of the stone carvings state that King Raja Raja Chola captured Muttom and renamed it as Mummudi Chola Nalloor. As per research, King Raja Raja Chola celebrated his birthday at this temple in AD 1003. This temple served as home to an ascetic named Veeranandi, who preached Jainism during the 8th century. Currently, the temple is under the maintenance of the Archaeological Survey of India (ASI)

Tirunandikkare rock cut cave temple is located in the Kalkulam (Taluk) of Kanyakumari district. The rock cut temple is excavated on the southern slope of a hillock, which lies in an east west orientation. This cave is excavated by the Ay ruler Vikramaditya Varaguna in 9 th Century A.D in simple Pandya style. The cave facing south has a cell on the western wall. There is a Siva linga inside the cell.

The importance of the cave lies in the depictions of mural paintings of that period. The paintings include mahapurusha , elephant and palace scenes. These paintings represent the earliest phase of Kerala mural art. This cave has four inscriptions engraved one on each side of the entrance and others on each side of the pillars. They record donations made to the cave temple. The site is a centrally protected monument under the control of Archaeological Survey of India since 1963.