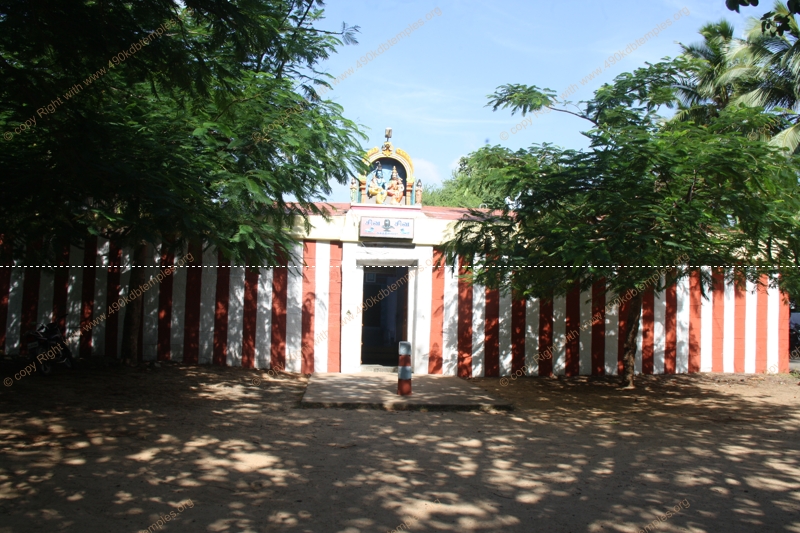 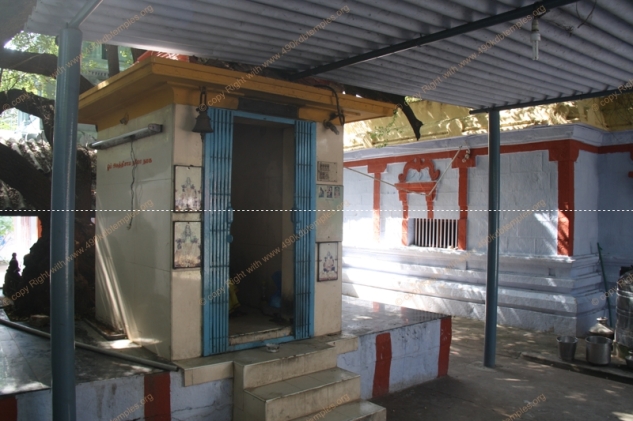 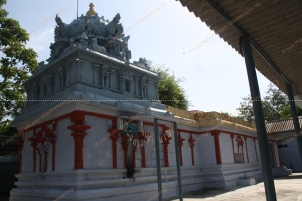 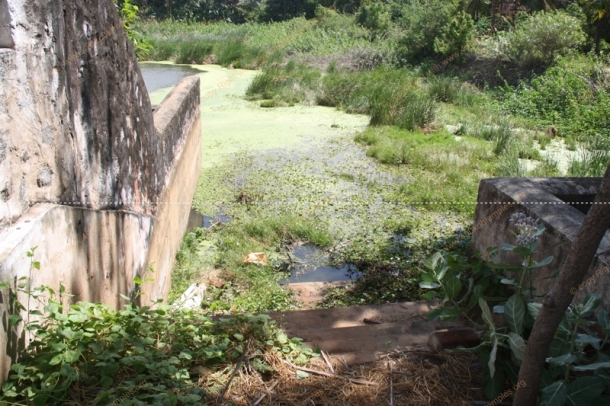 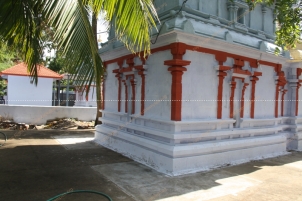 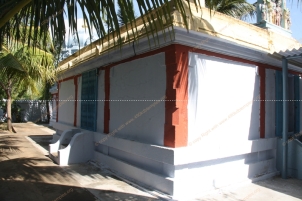 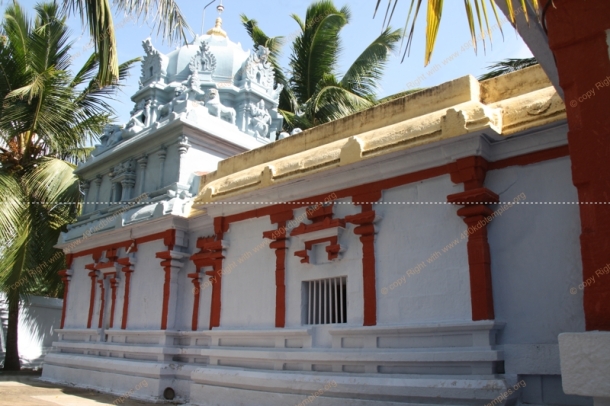 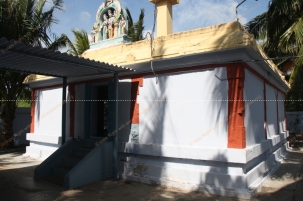 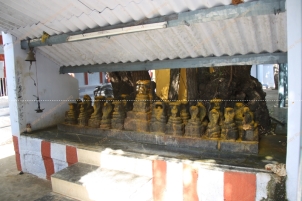 Indra was very angry because Agni and Vayu had spared the lives of some rakshasas. He called them immediately and said, “Why did you not complete the task given to you? Even now go and churn the ocean, if necessary, and destroy the rakshasas hiding in it. Do not leave a single trace of them. I do not mind even if the ocean dries up.” So ordered Indra. Agni and Vayu were in a difficult position. They said, “Oh Indra, there are many creatures in the ocean, they have harmed no one. If we churn the ocean, they will die. Will that not be unjust?” Destruction of the wicked is good for the world. Every one should strive to destroy the wicked. Suppose a man gives shelter to a wicked person, knowing that he is wicked – does he not deserve punishment? In such a situation, can there be any question of right or wrong? The enraged Indra cursed them both saying, “You have forgotten your duty and have come to teach me the meaning of Dharma (right conduct). For such a discussion the earth is the right place. So, be born on the earth!” Thus Agni and Vayu were born as Agasthya and Vasishta (the two great Sages of ancient India) on the earth. Indira’s curse became a boon to the earth.

Agasthya’s father was Mithravaruna Rishi, his mother was the divine damsel Urvashi. Agasthya was also called ‘Kumbhasambhava’ (the one who was born in a pot) and ‘Mythravaruni’ (the son of Mithravaruna). Agasthya grew up to be a great seer and a man of extraordinary spiritual power.