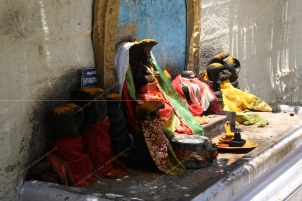 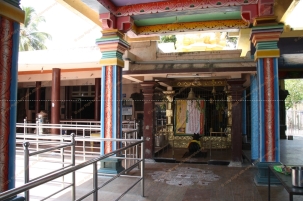 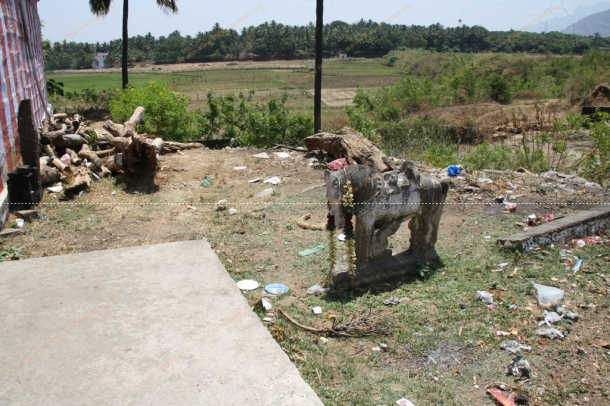 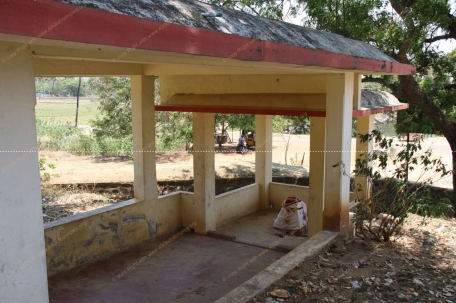 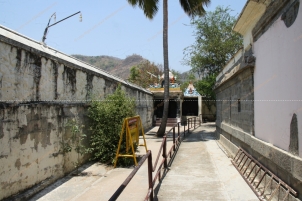 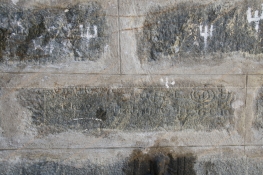 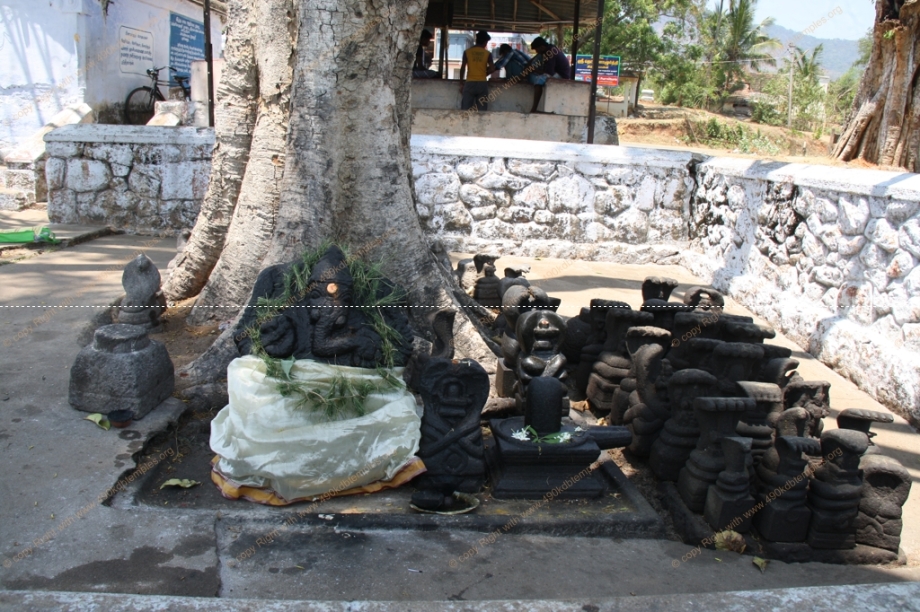 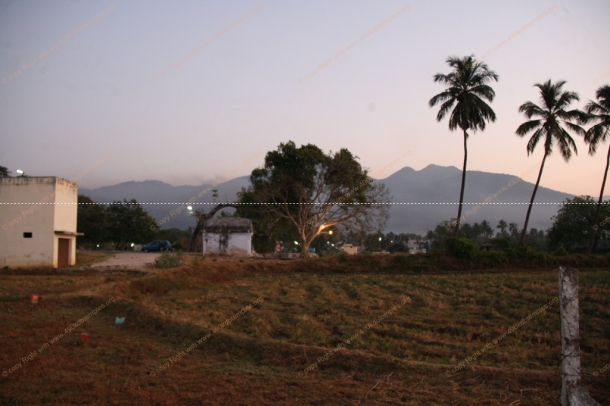 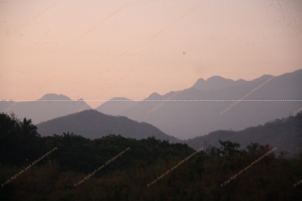 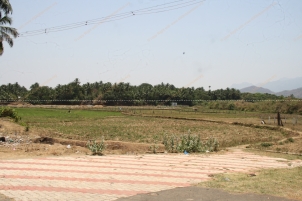 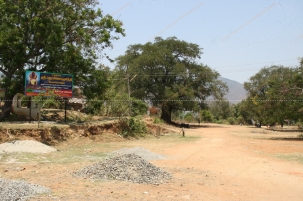 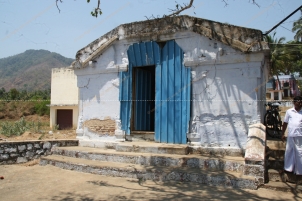 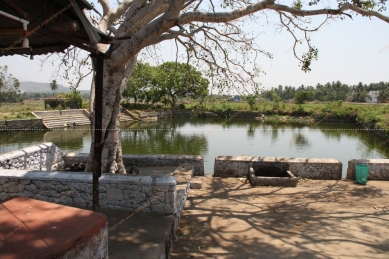 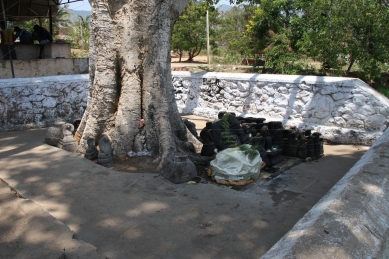 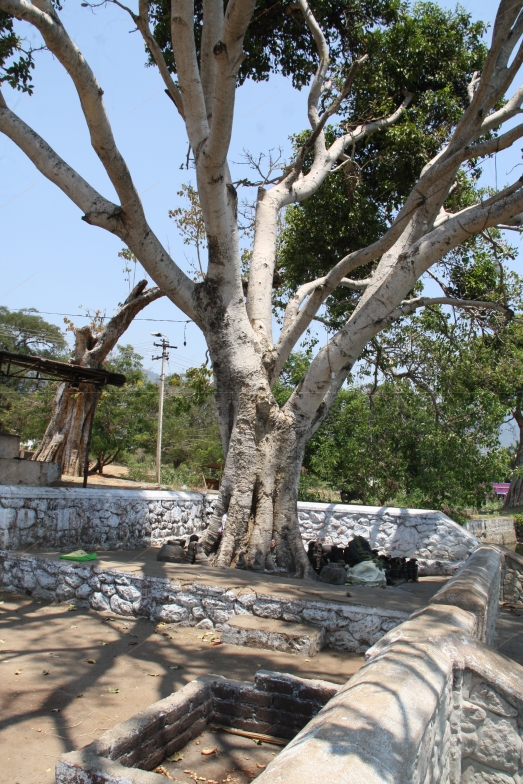 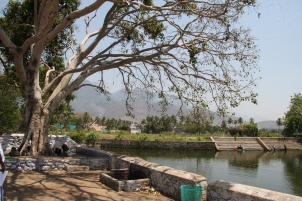 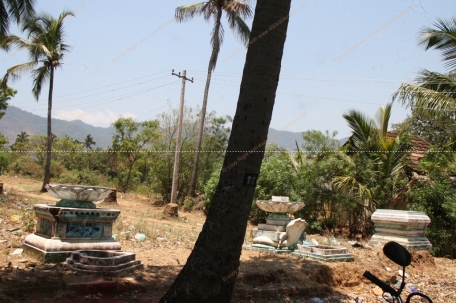 There are shrines for Navaneetha Gopalar, Sadasivamurthy, Chandikeswara, Saturn, Subramaniar, Bhairavar, Nagar, Chandra the Moon and Saptha Kannikas the seven maidens. Though Lord Shiva is the presiding deity in the temple, more importance is attached to Lord Dakshinamurthy. Lord Vinayaka graces in the name of Teppakulam Vinayakar. Sweet Pudding – Sarkarai pongal is offered as nivedhanam

Special abisheks and Archanas are performed to the Lord and Mother with vastras, and special pujas for Guru Dakshinamurthy with pulses and jasmine garland and curd rice as nivedhana are the prayer commitments followed by the devotees. They also light lamps called Kodi Deepam and light lamps with black pulse to Saturn.

The one speciality in the temple, against traditions followed in other Shiva temples is that Lord Dakshinamurthy graces in between the presiding deity and the Nandhi at the entrance instead of in the southern corridor. The 27 steps to enter the temple are considered as 27 stars. Those having problems due to some planetary movements are advised to worship Lord Shiva ascending on the steps. Since the Lord gave darshan under a Tamarind tree, the place is called Puliarai. More importance is attached to Lord Dakshinamurthy than to Lord Shiva in the temple. The devotee crowd would be huge on Thursdays as this a shrine for Jupiter worship.